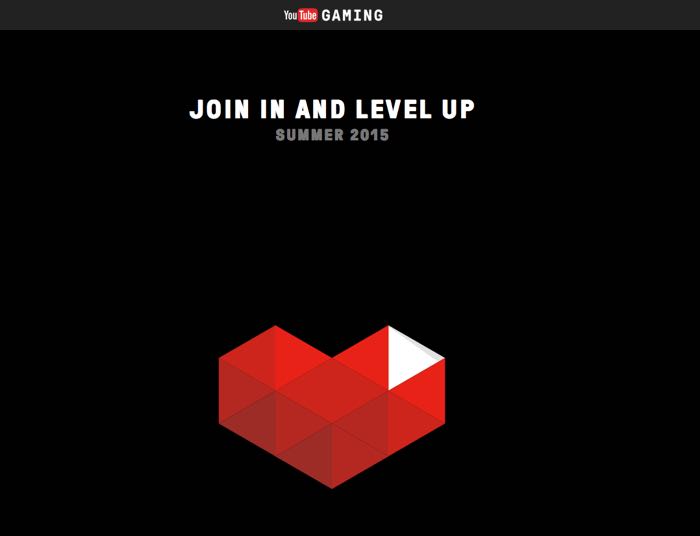 From later today the new YouTube Gaming service will be available online and also on smartphones and tablets at gaming.youtube.com.

When YouTube Gaming launches there will be around 25,000 dedicated game pages which ill support both static and live content.

It will be interesting to see whether Google is able to take on Twitch with their new game streaming service.

Twitch is incredibly popular it has more than 1.5 million people streaming content on the service and gets more than 100 million visitors each month. Google were reported to have been interested in buying Twitch but it was snapped up by Amazon in a deal worth $970 million.