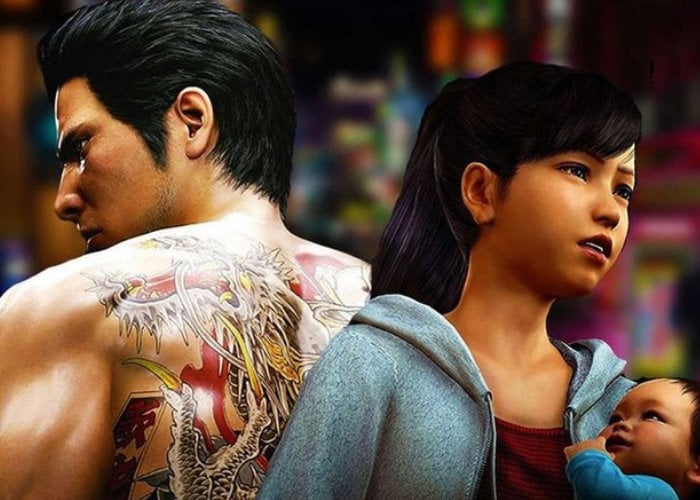 Microsoft has released the new episode in the ongoing This Week On Xbox bringing you all the latest Xbox news this week, featuring Takes Two, Yakuza 6: The Song of Life, and more. Yakuza 6: The Song of Life is an action-adventure game developed and published by Sega, which originally launched on the PlayStation 4 worldwide during April 2018. The single player adventure is now available on the Xbox and PC platforms after officially launching on March 25, 2021. Check out this week’s episode embedded below.

“Several renowned actors voice the characters in Yakuza 6. Among them: Takeshi Kitano as Toru Hirose, Shun Oguri as Takumi Someya, Hiroyuki Miyasako as Tsuyoshi Nagumo, Tatsuya Fujiwara as Yuta Usami, and Yoko Maki as Kiyomi Kasahara, as well as other artists that have participated in the Yakuza series.

Yakuza 6: The Song of Life is similar to that of other Yakuza titles with exploration mixed with arcade style over the top combat with ragdoll physics. A more advanced variant of Yakuza 5’s Dragon Spirit Mode, called Extreme Heat Mode, is introduced, where Kiryu becomes temporarily invulnerable as long as his Heat remains, and his combo finishers can turn into Heat actions that take out immense amounts of health.”