Yahoo! May have just bought Tumblr for $1.1 billion, but it still has another $4 billion to spare. Apparently that money is burning a hole in Yahoo!’s pocket. According to a source for Brittney Hillen at Slash Gear, Thursday morning Yahoo! bid an unknown amount for Hulu.

However, Yahoo! isn’t the only company in the mix. Time Warner Cable, The Chernin Group and Guggenheim Digital are just a few of the suitors trying to buy Hulu. Hulu expressed a desire to sell back in March and has been accepting bid proposals ever since. The Chernin Group offered a reported $500 million. 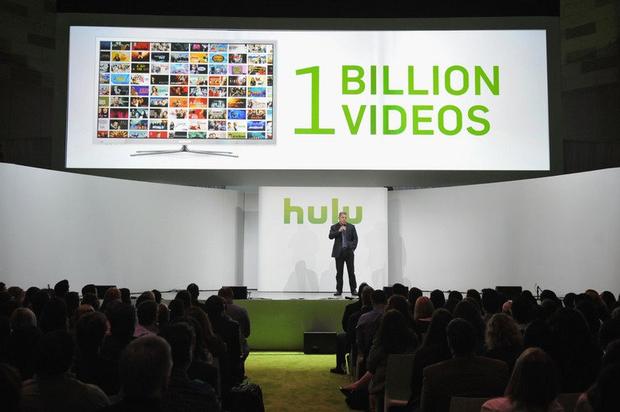 Apparently companies were told by Hulu to have their proposals in by Wednesday, but that doesn’t mean Yahoo!’s bid will go unheard. The certainly have the money left over to pay a little late fee.

This isn’t the only big decision Yahoo! has made since announcing their purchase of Tumblr. On Wednesday the company bought PlayerScale, which is a multi-gaming software infrastructure company.

What do you think about Yahoo!’s sudden interest to buy up companies? Is it making a strategic move into new revenue markets? Are we going to see Yahoo! TV and triple A games by Yahoo!?