If you’re a Sony Ericsson user envious of tablets whose manufacturers are busy updating the living daylights out of their Honeycomb and perhaps worried about Sony Ericsson’s reputation when it comes to offering updates for their handsets, this piece of news should set you at your ease. 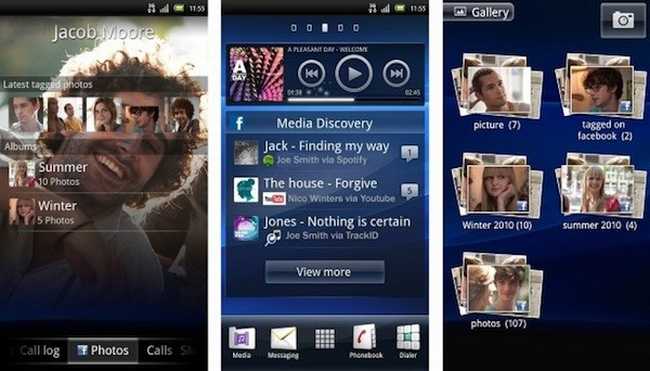 Not only are the Arc and Play among the first Android phones to receive the update, but Sony Ericsson is reportedly also adding deeper Facebook integration, which we assume means something between a Mark Zuckerberg screen saver and an auto-destruct countdown on your phone whenever you’re logged out of Facebook for  more than thirty seconds. Hopefully this will also help with flagging Xperia Play sales, perhaps pushing the phone angle a little more since PS1 game sales would seem to show the gaming side isn’t setting the world alight.