The latest Android phone from Sony Ericsson will be reaching Australian customers this August and judging by its glowing press release, the Xperia 10 Mini Pro will be the object of much affection once it hits stores. 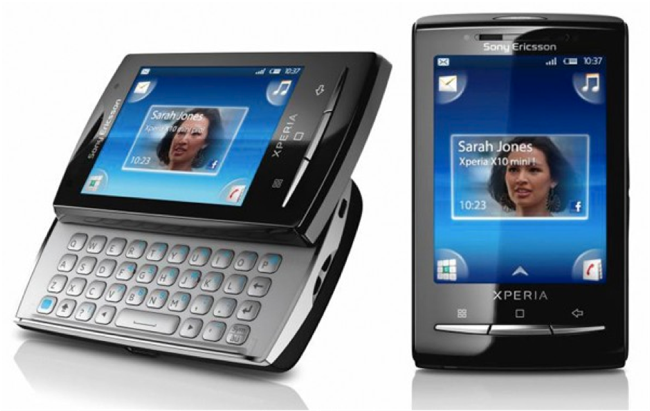 It comes with a sleek QWERTY keyboard that slides out from underneath its glistening screen, thus emphasizing the absolute functionality at the core of its design. Aside from praising its “stylish human curvature,” the official press release went on to mention other attributes such as the “fully customizable UX platform” and the Timescape app plus an interactive music player to boot.

Xperia 10 Mini Pro retails for AU$629 and will also be available in UK through Vodafone. Have a look and our article on Android vs iPhone to see which smartphone and mobile platform is best for you.