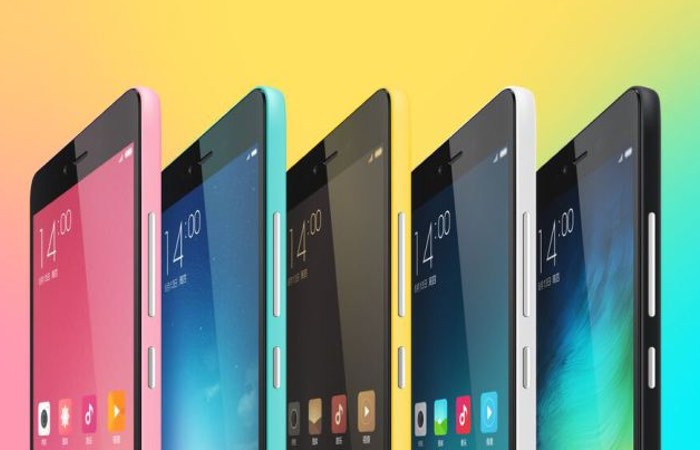 Last week, Xiaomi introduced the impressive Redmi Note 2 smartphone which was up for pre-orders in China. The company received a record-breaking 800,000 pre-orders of the handset in the first 12 hours.

If you’re interested in the handset, you’ll be glad to know that Xiaomi Redmi Note 2 is now available for pre-order globally.

The handset is available for pre-orders at Oppomart as well as Gearbest. The former is selling the handset for $179, while Gearbest has listed it for around $170 — the launch price in China is equivalent to $125.

Nonetheless, it still is a great buy if you’re looking for a smartphone with a decent set of specifications and an affordable price tag. The handset a 5.5-inch display sporting a resolution of 1,920 by 1,080 pixels and is powered by an octa-core MediaTek Helio X10 processor paired with 2GB of RAM and 16GB of built-in storage. The handset also features a massive 3,020 mAh battery to make sure there’s enough juice for the handset, and ships with the new MIUI 7 out of the box.

As far as the photographic capabilities are concerned, the handset boasts a 13MP main camera for photos and videos, as well as a 5MP front-facing camera.