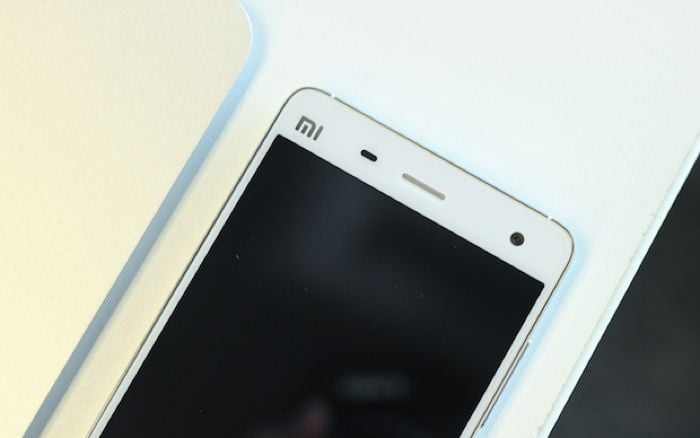 Earlier in the week the new Xiaomi Mi4 was announced, and now we get to have a look at what is inside the company’s latest smartphone, thanks to some photos and a teardown from MIUI.

The Xiaomi Mi4 comes with a 5inch inch full HD IPS display with a resolution of 1920 x 1080 pixels, the display has 441 pixels per inch and it is powered by a quad core Qualcomm Snapdragon 801 processor and comes with an Adreno 330 GPU. 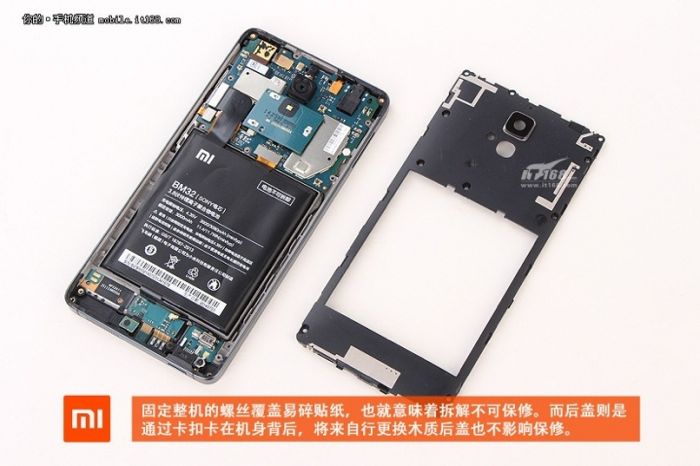 Mi4 uses the more common three-stage chip layout, chip layout is not very close. We also did not find any spare solder bits all around the place. The back cover with curved design also fit perfectly over-hand balance of the power and the big camera module. 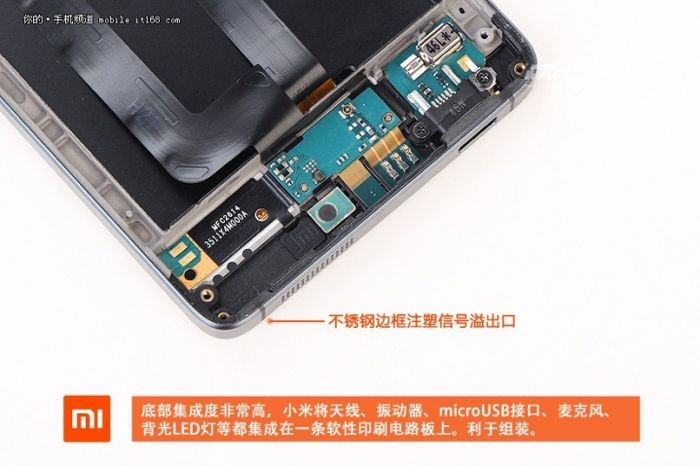 Other specifications on the Xiaomi Mi4 include 3GB of RAM and choice of either 16GB or 64GB of built in storage, the handset also comes with front and rear facing cameras. 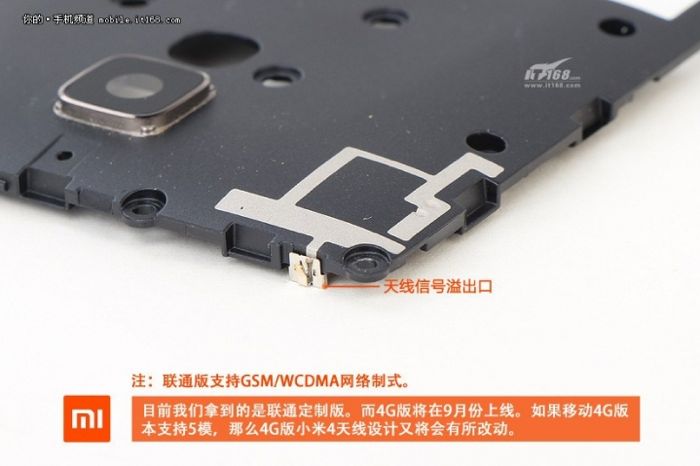 The Mi4 features Android 4.4 KitKat and the handset will launch in CDMA, WCDMA and LTE versions, prices start at $320 for the 16GB version and $400 for the 64GB model.