If you were eagerly waiting for Xiaomi to launch the 3G WCDMA version of its popular Xiaomi Mi3 handset, there’s a piece of good news for you.

The device is expected to release on Tuesday, 31st December. Xiaomi Mi3 with 3G WCDMA support works on China Unicom’s 3G network, and most importantly, many other networks around the globe. Previously, Mi3 launched with Tegra 4 was unsupported for networks outside China, so this should come as a good news for those who wants to give Xiaomi a try outside Chinese shores. 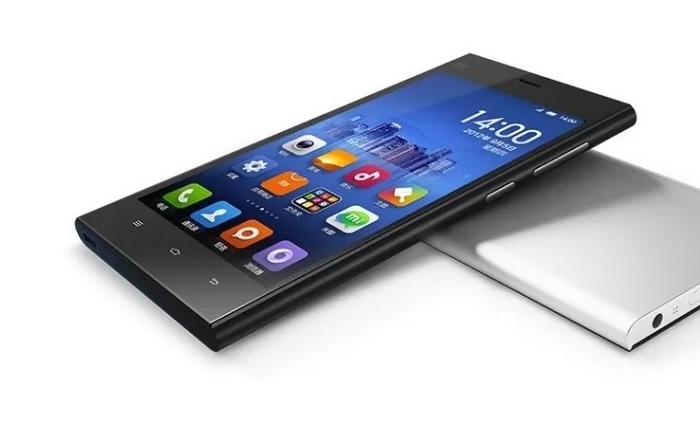 The earlier version of the handset came with TD-SCDMA support and was powered by a Tegra 4 chipset, which cannot work outside China. However, the WCDMA version will be powered by a Snapdragon 800 chipset clocked at 2.2GHz with Adreno 330 GPU and 2GB of RAM on board.

The handset rocks a 5-inch IPS LCD sporting a resolution of 1080 x 1920 pixels with 441 ppi pixel density. Other features include 16/64GB internal storage, 13MP rear camera with autofocus and dual-LED flash for photos and videos, 2MP front-facing camera for video calls, and runs MIUI V5 based on Android 4.3.

Are you going to get the Snapdragon-powered Xiaomi Mi3?