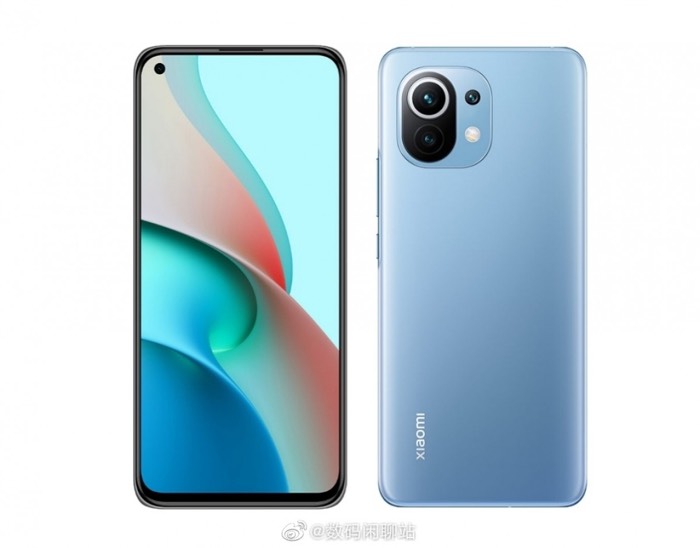 We recently heard some more details about the new Xiaomi Mi11 Lite smartphone after it received Bluetooth certification.

Now it would appear that we have a press render of the new device and it shares a similar design to the standard Mi 11 smartphone, although there are some minor changes.

The handset is expected to have flat edges on the display rather than curved edges, the device will apparently be powered by a Qualcomm Snapdragon 732 mobile processor.

Previous rumors have also suggested that the main rear camera would come with 64 megapixels, these are the only details we know about the device so far.

As soon as we get some more details about the new Xiaomi Mi11 Lite smartphone, including a list of full specifications, we will let you guys know.