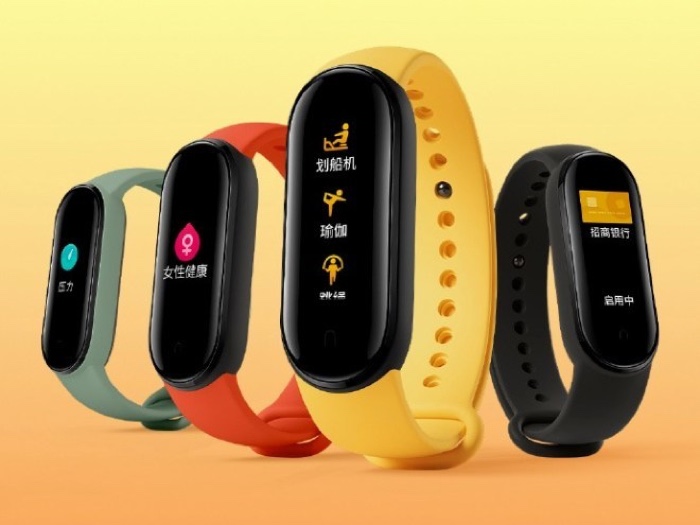 Xiaomi has released an official photo of their new fitness tracker, the Xiaomi Mi Band 5, the device will be launching soon and is expected to come with a range of upgrades over the previous model;

The new Xiaomi Mi Band 5 will be made official at a press event later this week and it appears to have a larger display than the current model.

The design appears to be similar to the Xiaomi Mi Band 4, the device is expected to come with NFC and it will also including tracking for additional exercise like yoga, rowing machine and more.

The company will be making their new Mi Band 5 later this week on the 11th of June, so we will have more details about the device then.