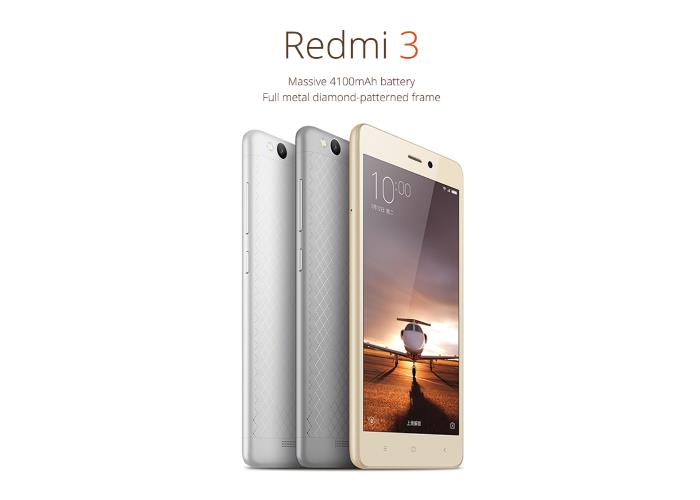 Over the past week, Xiaomi teased the budget-friendly Redmi 3 smartphone on Weibo, a Chinese alternative to Twitter.

As promised, Xiaomi has introduced the much awaited Redmi 3 smartphone with a decent set of specifications, and a budget-friendly 699 Yuan price tag.

The handset comes with a decent set of specifications on board, including a 5-inch display sporting a resolution of 1280 by 720 pixels and a Qualcomm Snapdragon 616 processor paired with 2GB of RAM. The handset also features 16GB of internal storage coupled with a microSD card slot, a 13MP camera for photos and videos, 5MP front-facing camera and ships with Android with MIUI 7 as its operating system.

There’s no word about the version of Android running on the handset, but if we were to guess, we’d say it’s running Android Lollipop.Last but not the least, the handset comes with a massive 4,100 mAh battery to make sure there’s enough juice for the handset.

The handset is available for sale in China, but there’s no word about the launch of the device in other global markets.