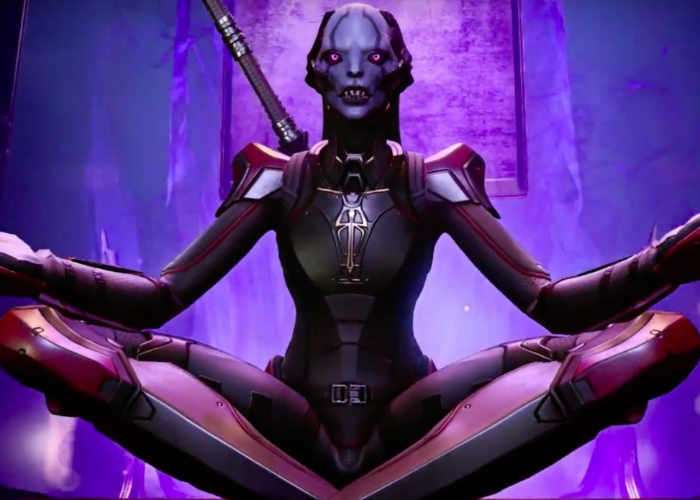 During E3 2017 week a new trailer has been released For the new expansion which is being released for the awesome XCOM 2 game and takes the form of XCOM 2 War of the Chosen.

Check out the official announcement trailer for the War of the Chosen expansion to learn more about what you can expect from the storyline and new content.

The fight against ADVENT continues when additional resistance factions form in order to eliminate the alien threat on Earth. In response, a new enemy, known as the “Chosen,” emerges with one goal: recapture the Commander. This expansion to the 2016 award-winning strategy game of the year includes new Hero classes to counter the “Chosen”, new enemies, missions, environments and increased depth in strategic gameplay. Requires XCOM 2 to play.

XCOM 2 is the sequel to the award-winning strategy game, XCOM: Enemy Unknown. Twenty years have passed since humanity lost the war against the alien invaders and a new world order now exists on Earth. After years of lurking in the shadows, XCOM forces must rise and eliminate the alien occupation. Join the resistance. Available now on PC, Mac, Linux, PS4 and Xbox One.