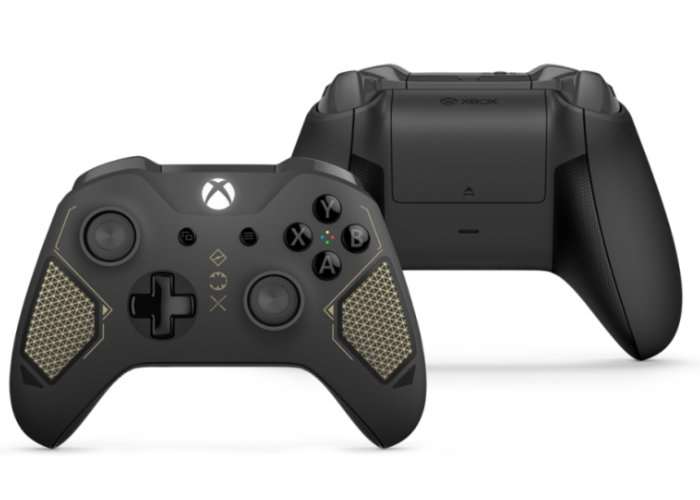 If you are looking forward to the launch of the new wireless Xbox controller which was unveiled last week and will be available to purchase towards the end of April 2017.

The latest episode of the ongoing This Week on Xbox series for March 24th, 2017 brings more details about what you can expect from the new Xbox wireless controller as well as details on the first add-on for Halo Wars 2, new Backward Compatibility games and lots more.

The new Recon Tech Special Edition which is now available to preorder priced at $70 and will start shipping on April 25th, 2017. Check out the latest This Week on Xbox episode with Major Nelson embedded below.