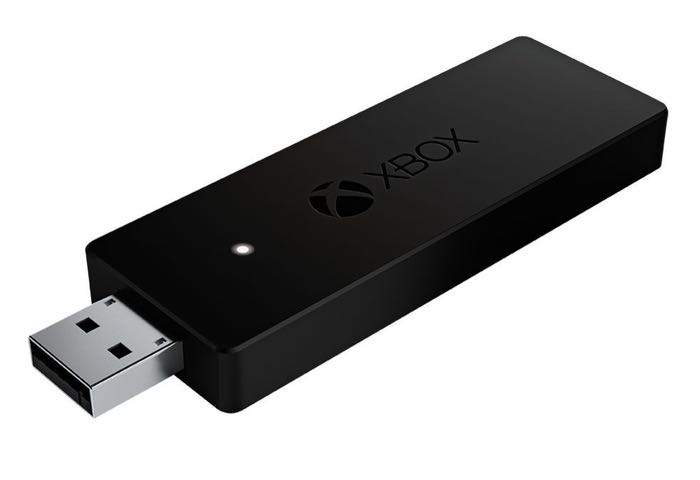 Microsoft has this week confirmed that the new Xbox Wireless Adapter for Windows will only support their new upcoming Windows 10 operating system, and not the older Windows 7 or the current Windows 8.1 versions.

The latest Xbox Wireless Adapter will be available later this year priced at $24.99 and enables you to play games on your Windows 10 PCs, laptops, and tablet using the new Xbox wireless controller.

The new Xbox Wireless Adapter is also available bundled with an Xbox One Wireless Controller for $79.95, Microsoft explained in a statement :

“With the Xbox Wireless Adapter for Windows, you’ll simply plug the Adapter into the USB 2.0 or 3.0 port of your Windows 10 PC and bind the Adapter to your Wireless Controller to enable the same gaming experience you’re used to on Xbox One, including in-game chat and high-quality stereo audio.”

Yesterday Microsoft also unveiled the new 1TB Xbox One console offering double the storage space of the current model with availability from June 16th in the US for $399, while the 500GB version will now be permanently priced at $349. Check out the 1TB Xbox One here.