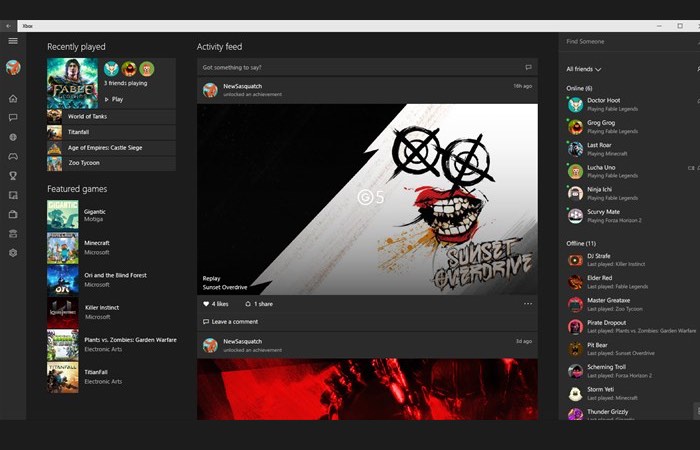 As you might already know the Xbox Beta app is similar to the Xbox One Preview Program, that allows gamers to access features before Microsoft releases them to all.

Microsoft has created the new application to provide Xbox users with a way to experience new Xbox app Windows 10 features and provide early feedback on the enhancements that the Xbox development team are intending to roll out to the Xbox application for windows 10.

To download the new Xbox Beta application for Windows 10 jump over to the Microsoft W10 store via the link below.