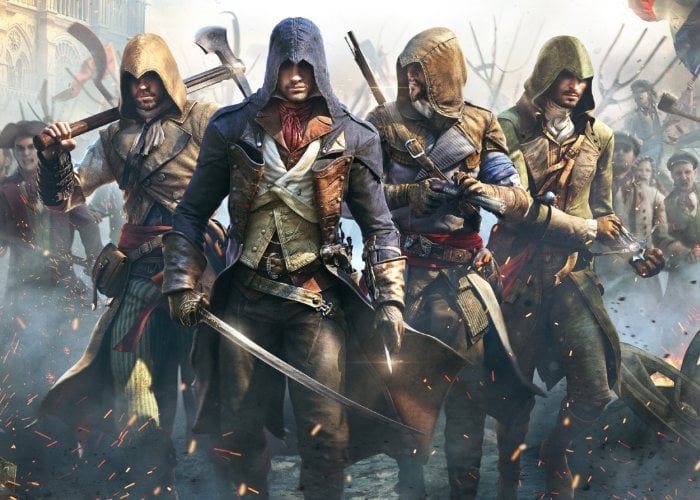 Eurogamer explains : “Ubisoft itself admitted that the focus on technology was just too strong, to the detriment of the final product, which ran poorly on both PS4 and Xbox One. Even on PC, it took years for CPUs and GPUs to run this game well. Curiously, with the console builds, Unity actually ran better in some cases on the less powerful Microsoft machine, despite a locked 900p resolution on both – indicative of the extraordinary CPU load placed on the consoles and the small clock speed advantage enjoyed by Xbox One. Patches followed, the game improved, but it took the arrival of PS4 Pro and Xbox One X with their higher frequency CPUs to get the game running at anything close to a locked 30 frames per second.”

“One of the most notoriously challenging games made for the current generation of consoles FINALLY runs locked at 60 frames per second – but you’re going to need the original disc version of the game and a next-gen Xbox to get the job done. Alex Battaglia and John Linneman reveal Assassin’s Creed Unity running flawlessly on Xbox Series X and discuss what makes this game so special and why it melted the PS4 and Xbox One back in the day.”