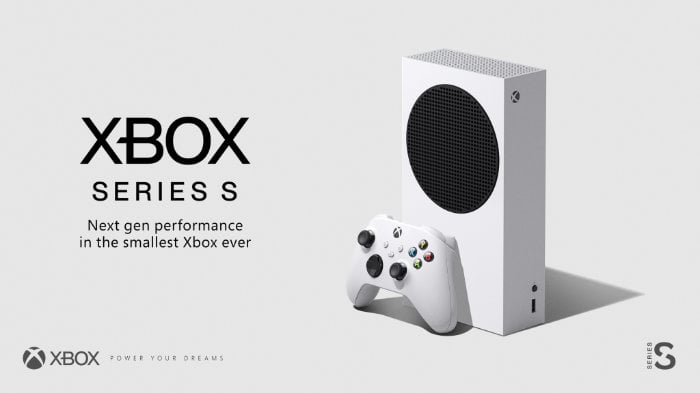 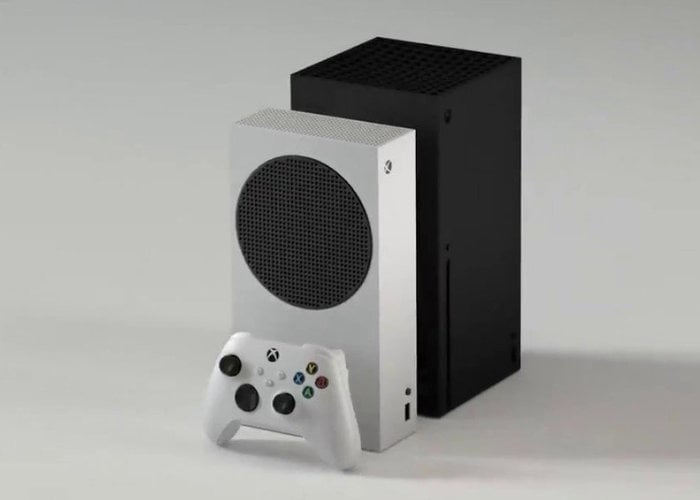 The Microsoft Xbox Series S is the smallest Xbox to date and is roughly less than half the size of the larger and more powerful Xbox Series X games console which will be launching later this year and as expected to be priced at $499.

Unfortunate no specifications have been released or confirmed by Microsoft for the new Xbox Series S console but as soon more details are made available we will keep you up to speed as always.