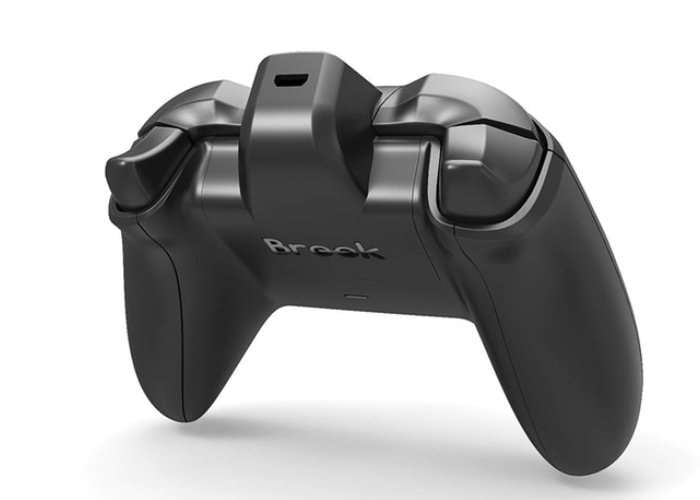 If you have spare Xbox controllers that you would like to use with your PlayStation 4, Nintendo Switch or PC system you may be interested in the new wireless adapter and rechargeable battery which has been created by Brook Design called the X One.

Watch the demonstration video below to learn more about the Xbox One wireless adapter which is capable of converting your favourite controller into a universal controller that can be used on a number of different games consoles, PCs or home-brew projects.

X One is now available to back via Kickstarter with early bird pledges starting from just $49 and delivery expected to take place during November 2017. For full specifications and more information jump over to the official Kickstarter campaign page via the link below.