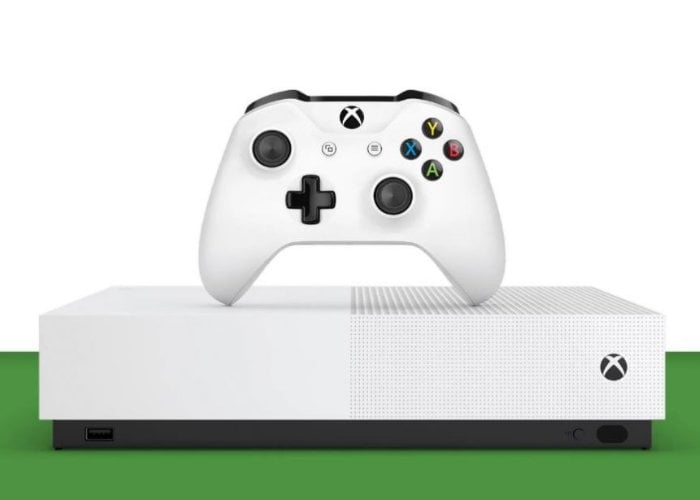 Microsoft is gearing up to reveal more details about its new next-generation Xbox Series Games console in a live stream taking place next week on Thursday, July 23rd 2020. To make room for the new games console, Microsoft has also confirmed it is discontinuing Xbox One X and Xbox One S All-Digital Editions. Although the Xbox One S complete with disk drive is still being manufactured.

“As we ramp into the future with Xbox Series X”, a Microsoft spokesperson said, “we’re taking the natural step of stopping production on Xbox One X and Xbox One S All-Digital Edition. Xbox One S will continue to be manufactured and sold globally.”

Sources close to the Xbox development team of also revealed to the Eurogamer team that a second, lower-powered next-gen console – Xbox Series S, codenamed Lockhart. This console is expected to be unveiled during August 2020, and the sooner more details are revealed regards any new Xbox consoles by Microsoft we will keep you up to speed as always.