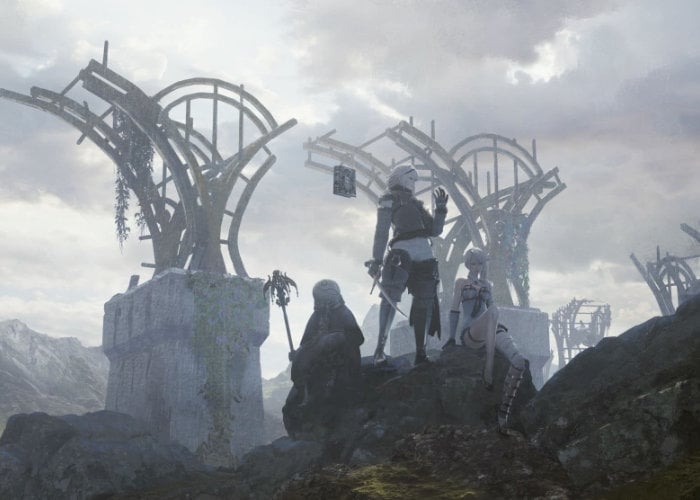 In this weeks episode of This Week On Xbox, Major Nelson covers news from the recent 2020 Game Awards, as well as revealing new Xbox Game Pass additions, as well as providing you with plenty of resources and news to get you ready for the upcoming holiday period.

A few of the games included in this week episode are NieR Replicant ver.1.22474487139, The Elder Scrolls Online, Microsoft Flight Simulator, Werewolf: The Apocalypse – Earthblood and more.

“NieR Replicant ver.1.22474487139… is an updated version of NieR Replicant, originally released in Japan in April 2010. Discover the one-of-a-kind prequel of the critically-acclaimed masterpiece NieR:Automata. Now with a modern upgrade, experience masterfully revived visuals, a fascinating storyline and more! The protagonist is a kind young man living in a remote village.”

Don’t forget you can also watch This Week On Xbox from the Community section of the Xbox One dashboard in Canada, the UK and the US or watch it on official Xbox YouTube channel.