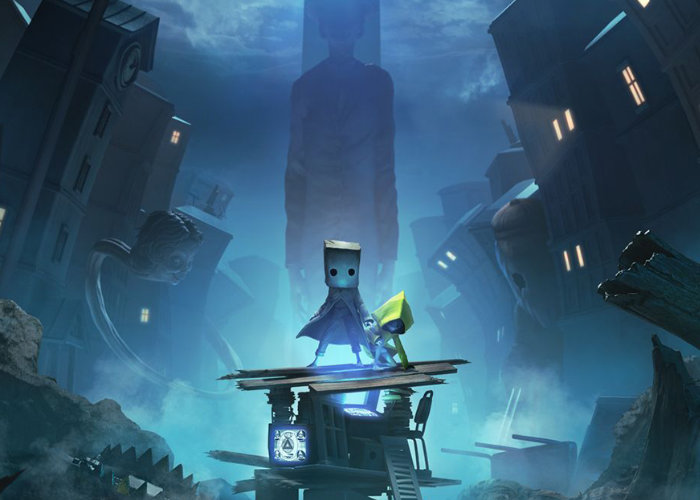 Once again Major Nelson has released a new episode in the ongoing This Week On Xbox series providing a glimpse at all the new additions, news and releases on the Xbox platform. This week’s episode includes the launch of Little Nightmares II and celebrate great new Xbox Game. Little Nightmares 2 is a puzzle-platformer horror adventure game which launched earlier this month and is now available on PC, Nintendo Switch, PlayStation and Xbox systems. Little Nightmares 2 has been developed by Tarsier Studios and published by Bandai Namco Entertainment.

“Little Nightmares 2 is similar to its predecessor; it takes place in a 2.5D world. The player must explore the world, occasionally encountering platformer-like situations or being blocked by puzzles that must be solved to proceed. Unlike the first game, the player is not completely helpless; Mono has the ability to grab certain tools and swing them to fight back against smaller foes, although he, like Six, remains more or less helpless against larger foes and must rely on stealth and the environment to hide from them. The player is also given the ability to call out to Six and hold her hand to make sure they stay together. “