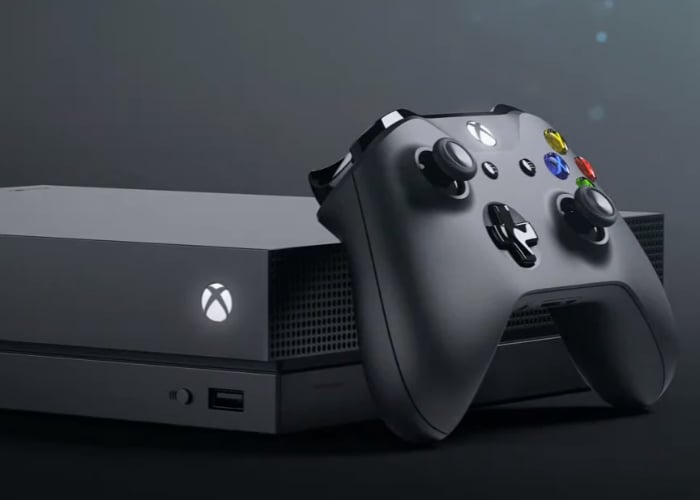 It has been revealed this week that Microsoft is currently in the process of developing a toolkit to expand its online Xbox Live service to a wider audience bringing cross-platform gaming to Android, iOS, Switch and more. During the upcoming Game Developers Conference Microsoft will be holding a session to reveal a new cross-platform developer kit, enabling developers to integrate the Xbox Live service into Android, iOS and Switch games.

But don’t expect software titles to be rolling out in the coming months as the Game Developers Conference session will only provide a “first look” at the development kit that will be made available by Microsoft.

Xbox Live is one of the largest, most engaged gaming communities on the planet with decades of experience providing managed game services to developers that save you time and unlock all of the social and engagement features that players love.

Now Xbox Live is about to get MUCH bigger. Xbox Live is expanding from 400M gaming devices and a reach to over 68M active players to over 2B devices with the release of our new cross-platform XDK.

Get a first look at the SDK to enable game developers to connect players between iOS, Android, and Switch in addition to Xbox and any game in the Microsoft Store on Windows PCs.

– Xbox Live players are highly engaged and active on Xbox and PC, but now they can take their gaming achievement history, their friends list, their clubs, and more with them to almost every screen.
– This will break down barriers for developers that want their communities to mingle more freely across platforms. Combined with PlayFab gaming services, this means less work for game developers and more time to focus on making games fun.

As soon as more information is made available during the GDC conference we will keep you up to speed as always. Check out the tweet below circulated by Avers.