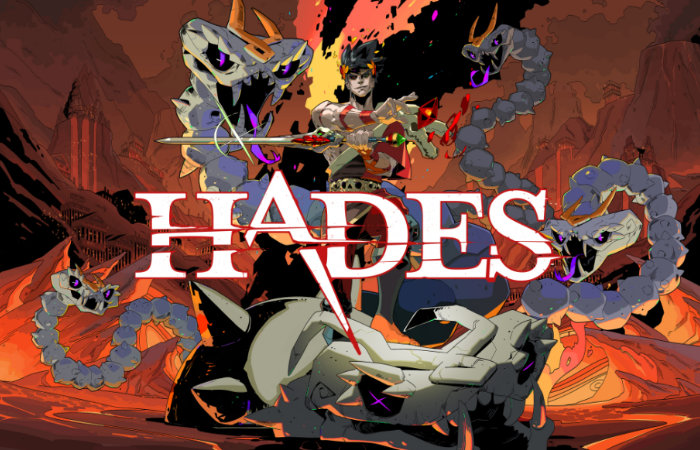 Major Nelson and the Xbox team have once again released a new video bring all the latest news and releases on the Xbox platform in the latest This Week On Xbox episode. This week Microsoft day-one Xbox Game Pass additions Hades, art of rally, Boyfriend Dungeon, and more, check out the latest Xbox news in the video embedded below.

Hades has received more than 50 Game of the Year awards and offers gamers a rogue-like dungeon crawler, in which you wield the powers and mythic weapons of Olympus to break free from the clutches of the god of the dead himself, while growing stronger and unravelling more of the story with each unique escape attempt. Hades is now available to play on the PlayStation 4, PlayStation 5, Xbox One, Xbox Series OS X/S, PC and macOS.

“The player takes the role of Zagreus, the prince of the Underworld, who is trying to escape the realm to get away from his dispassionate father, Hades, and reach Mount Olympus. His quest is supported by the other Olympians, who grant him gifts to help fight the beings that protect the exit from the Underworld. He is also helped on his quest by notorious residents of the Underworld, such as Sisyphus, Eurydice, or Patroclus. The game features four “biomes”, or locales of the underworld: Tartarus, Asphodel, Elysium, and the Temple of Styx.”

Don’t forget you can watch This Week On Xbox and learn more about the new Xbox Game Pass arrivals from the Community section of the Xbox One dashboard in Canada, the UK and the US or watch it on the Xbox YouTube channel.