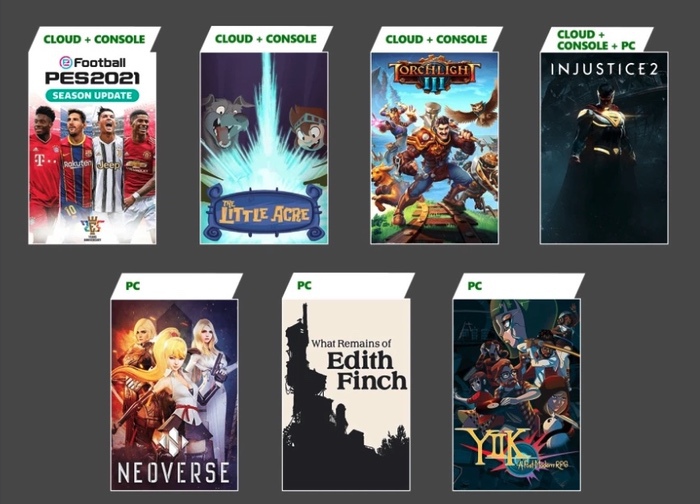 Microsoft and the Xbox teamhave this week confirmed the games but will be available to play during January 2021 for those of you who signed up to be part of the Xbox Game Pass. Included games for January 2021 include Torchlight III, Injustice 2 and more starting from January 7th.

“Happy new year everyone! I hope you had an amazing holiday! We are back to bring you more games to discover. If you haven’t tried Xbox Game Pass Ultimate yet, you still have some time to grab your first three months for $1 until January 25. The new year is here and we’ve got some games to announce, so let’s get to it!”

“Injustice 2 is the super-powered sequel to the hit fighting game Injustice: Gods Among Us that allows players to build and power up the ultimate version of their favorite DC characters. Injustice 2 continues the cinematic storyline as Batman and his allies work towards putting the pieces of society back together but struggle against those who would restore Superman’s Regime.”

For a full list of all the games available via the Xbox Game Pass games during January 2021 and Xbox Game Pass Ultimate Perks jump over to the official Xbox News website via the link below.

“In Torchlight III, Novastraia is again under threat of invasion and it’s up to you to defend against the Netherim and its allies. Gather your wits and brave the frontier to find fame, glory, and a new adventure!”