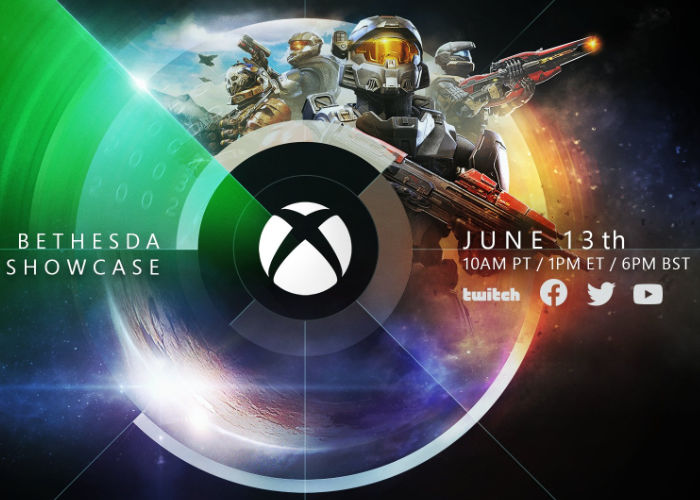 Microsoft has today announced that next month on June 13th 2021 the development teams from Xbox and the newly acquired Bethesda game studio will be holding a combined conference, discussing and revealing games from Xbox Game Studios, Bethesda, and many game creators from Microsoft’s partners around the world.

“You’ve told us how excited you are about welcoming Bethesda into the Xbox family, so we know you’re going to want a front-row seat to the Xbox & Bethesda Games showcase – a 90-minute show packed with everything you want to know about the epic gaming lineup coming out of this partnership, the incredible games coming to Xbox this holiday, upcoming releases on Xbox Game Pass, and more.”

You’ll be able to watch the Xbox and Bethesda Games Showcase in a variety of ways, when the show starts on Sunday, June 13 at 10:00 a.m. PT :