Even though Microsoft has no plans to reveal there next generation Xbox gaming console at E3 later this year, its not stopped the rumour mills providing theories on what the new gaming console from Microsoft will include.

Today Xbox World have reported that Durango developer kits were sent out last month by Microsoft, and even though they don’t resemble the finished product in design and appearance. The inner workings of the developer kits is still representative of the next generation Xbox 720 console. 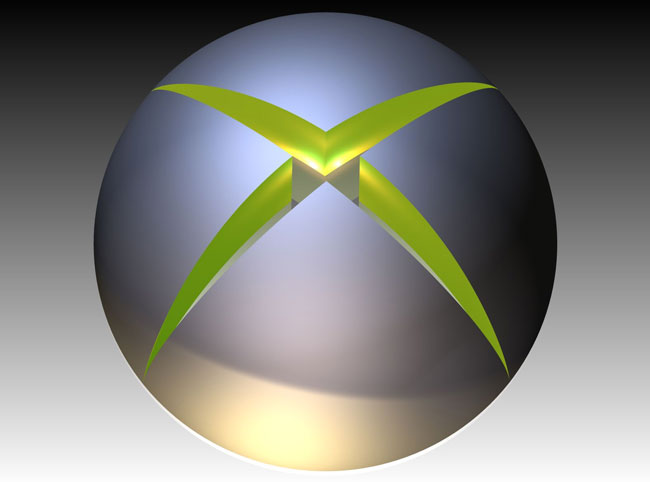 Durango, as the new Xbox console has been codenamed, is reported to now contain an AMD’s Radeon 7000-series in terms of graphics, together with a 16-core IBM Power PC CPU.  AMD launched the world’s first 16-core processor for the business market back in November last year, so could the new Xbox required such a beast of a processor? Sure.

“It’s a ridiculous amount of power for a games machine – too much power, even,”-“But remember, Kinect 2 could chew up four whole cores tracking multiple players right down to their fingertips, so it’ll need a lot of power.”