The makers of the awesome XBMC media centre software and applications have today announced the beta release of their new XBMC 13.0 version codenamed “Gotham”.

XBMC 13.0 Gotham has been in development for over a year and brings with it a wealth of new features including enhanced video playback for Android hardware. 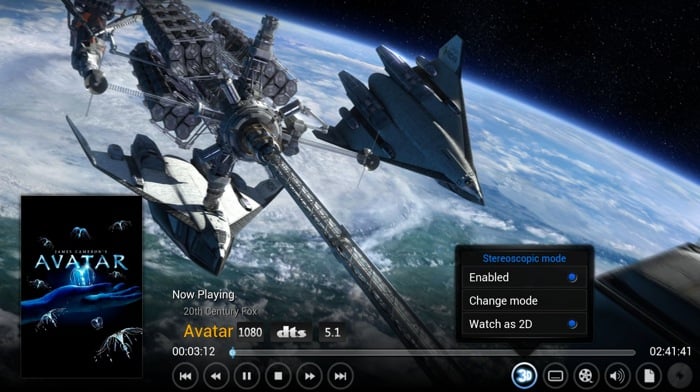 One of the most requested features from users to the development team creating XBMC, was the addition of hardware decoding for Android, which is now available in the latest XBMC 13.0 beta release for Android users to enjoy.

Other new features within XBMC 13.0 include the addition of Raspberry Pi and Android speed improvements thanks to tweaks to the XBMC software to run smoother on lower powered platforms. Browsing, opening your libraries, loading images andstarting video playback have all now received dramatic speed increases. XBMC explains a few other features you can enjoy:

“For you lovers of 3D out there, we are also pleased to say that we now support 3D movies encoded in the following formats: SBS, TAB, anaglyph, and interlaced (on supported platforms for passive TVs). Unfortunately, XBMC cannot yet support 3D blurays and cannot provide hardware acceleration for FullSBS/TAB movies (therefore limiting those videos to relatively high powered CPUs).

– Update to FFMPEG v1.2 which we use for audio/video playback

– Stereo audio can now be upmixed to 5.1 and sent through optical/SPDIF devices

– Various visual changes throughout the skin which should improve usability and logic.

– Improve the handling of subtitle downloading and selection

– Extend and improve the User-interface Engine which developers use to create a variety of skins to be used.

– Drop of support for Windows XP. Due to upgrades in the way we build XBMC, it is no longer possible to install XBMC onto Windows XP. For current XP users we can suggest installing OpenELEC or XBMCbuntu as a free way to use XBMC 13 as a pure media centre.

For more information on all the new features and enhancements in the latest XBMC 13 Gotham version jump over to the XBMC website for details. 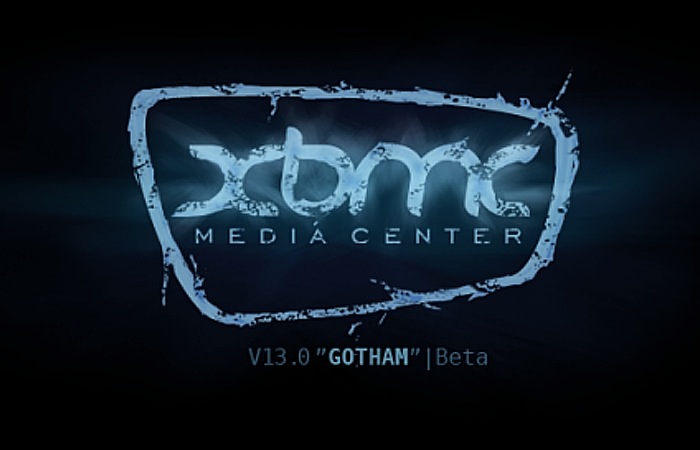