A company called BlueStacks has apparently managed to do what Canonical tried and failed to do a while back: bring Android to the PC. Android apps have of course been able to run on Windows through emulation for a while now. What they haven’t been able to do is run on Windows natively, a problem which BlueStacks and their software have now remedied. 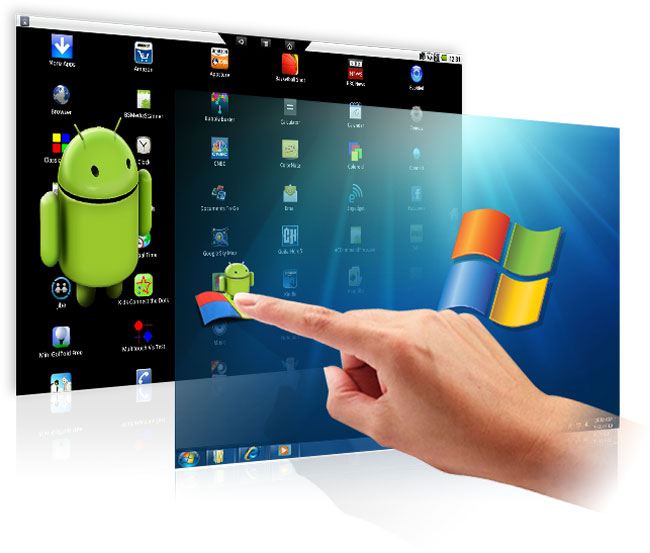 The company has raised $7.6 million in funding to try and make their software into a profit-generating venture, but there’s no telling if easier debugging of Android apps, which seems like the primary application for the technology at the moment is able to generate the sort of revenue needed to sustain a viable business model.

There are of course other potential uses for Android on PC and this could even foreseeably lead to Chrome’s premature demise or assimilation should Google take notice of the tech, but at this stage it’s too early even to speculate.