Lately there has been talk of the death of desktop computers, due to the release of new technology over the past years such as tablets and the major advanced seen in smartphones over recent years. 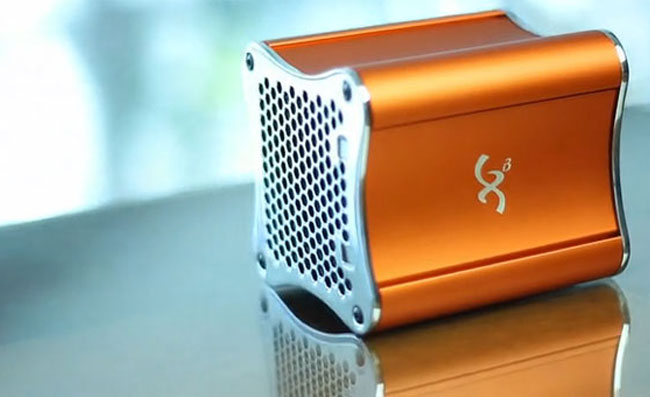 “One of the biggest problems with desktop computers is that they have to be replaced every few years. They’re also expensive to operate, have roughly the same specs, look like each other, etc., etc., etc. In other words, they’re expensive, boring, and extremely unfriendly to the planet. Not so with the award-winning Xi3 Modular Computer.”

The X5A Modular Computer was first unveiled back in the International CES trade show of 2011, which is currently shipping as the model X5A-5342 Xi3 Modular Computer. Both the new X7A and X3A have just been unveiled on Kickstarter looking to raise funding to make the project a success, and are priced at $500 for the X3A and under $1,000 for the X7A.