If you have gone out and plunked down your hard-earned money on the new Samsung Galaxy Tab Android tablet, you will want to keep the thing scratch free. Tablets are like a cell phone in that they will travel a lot and tend to get scratched if you aren’t careful. 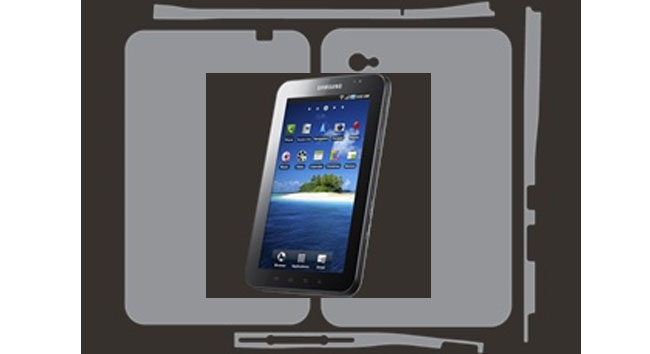 Wrapsol has announced a new version of its protective film specifically to protect the Tab all around. The film can be had in two versions including original and clean versions. The original is glossy and will protect from scratches.

The clean version is designed to prevent scratches and to prevent smudges and smears on the tablet as well. The kits are $29.95 each and include precision cut film for the front, back, and edges of the device. Both of the kits include instructions, a microfiber towel and the tools needed for a clean install.