Apple co-founder Steve Wozniak recently gave an interview to Wired, and one of the interesting things that Woz mentioned in the interview, was that he thought Apple should make and Android phone. 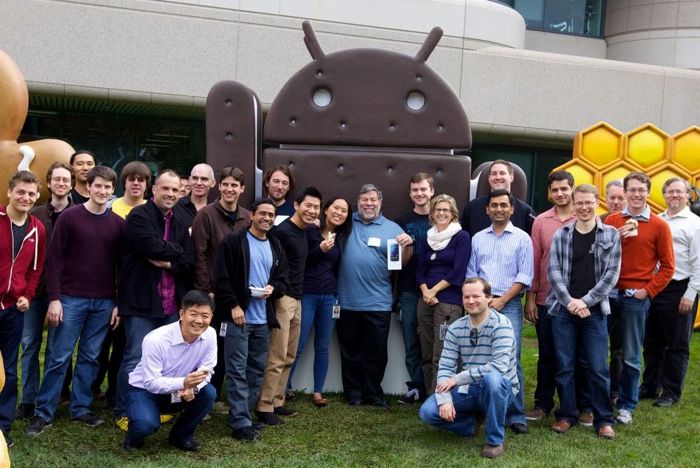 “There’s nothing that would keep Apple out of the Android market as a secondary phone market,” said Wozniak–who, it should be noted, is no longer involved in the day-to-day workings of the company. “We could compete very well. People like the precious looks of stylings and manufacturing that we do in our product compared to the other Android offerings. We could play in two arenas at the same time.”

As Steve Wozniak doesn’t really have anything to do with the day to day running of Apple, we very much doubt we will see Apple release an Android smartphone.

Woz is obviously a fan of Android as well as iOS, what do you guys think, if Apple did make a smartphone running Google’s mobile OS, would you buy it?