Ortus Technology the creators of the worlds smallest HD TV have just unveiled what could possibly be the worlds smallest 3D HD TV according to Ortus. We featured their earlier creation in October last year when they release details of their tiny 4.8 inch HD TV.

Well Ortus technology are now back and their tiny new 4.8 inch 3D HD TV uses the same technology as their HD device but is now upgraded to incorporate 3D viewing. Watch a brief promotional video after the jump. 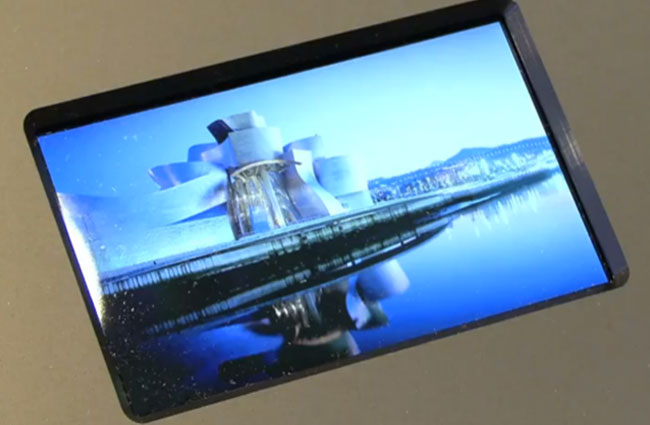 The new 3D HD TV does require that users wear 3D glasses to view the display, which is equipped with HAST (Hyper Amorphous Silicon TFT) with a 458ppi in 2D mode and an impressive 229ppi in 3D mode. Its also capable of  displaying 16.8 million colors, and has a viewing angle of 160 degrees and comes with LED backlight.