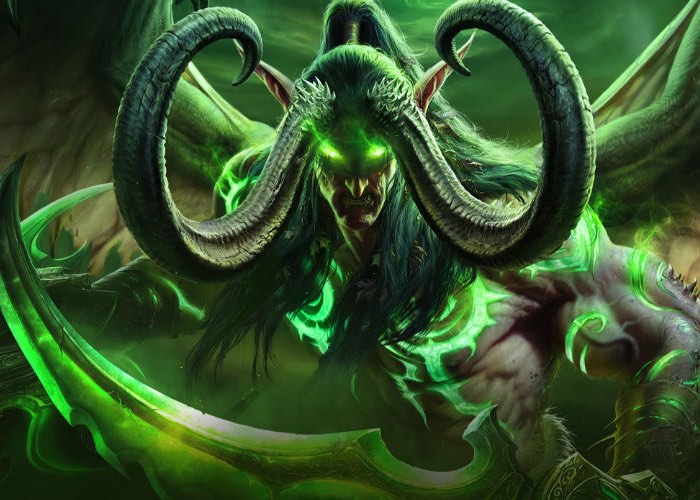 Blizzard has today revealed the upcoming 6th expansion Legion to the World of Warcraft game that brings with it a wealth of new features together with the new Demon Hunter class.

The World of Warcraft: Legion also brings Artifact weapons that consist of 36 such Artifacts that will need to be hunted down, with one for each class specialisation. Watch the trailer below to whet your appetite a little more.

A new Prestige system is also included that allows you to reset your Honor system once you reach the maximum level of 50. Enabling players to then re-level it, in order to gain new cosmetic rewards for their characters. Blizzard explains more about the upcoming WoW Legion expansion.

The Burning Legion has returned, and the heroes of Azeroth are being called to the Broken Isles to continue their adventures. Attempting to drive the Legion back will take players to level 110, have them wielding powerful Artifact Weapons, progressing through a new PvP Honor system, gathering with their brothers and sisters in Class Orders, and even choosing a new character class altogether: the Demon Hunter.

The Tomb of Sargeras has been reopened, and the demons of the Burning Legion pour into our world. Their full, terrifying might is fixed on summoning the Dark Titan to Azeroth—and they’ve already located the key to his return. With the Alliance and Horde devastated, only you can take up Warcraft’s most legendary artifacts, scour the ancient Broken Isles for relics of the Titans, and challenge the Legion before Azeroth’s last hope dies. Steel yourself, champion. Extinction is imminent.

For full details on the new World of Warcraft: Legion expansion jump over to the official website via the link below a beta will also begin later this year says Blizzard.