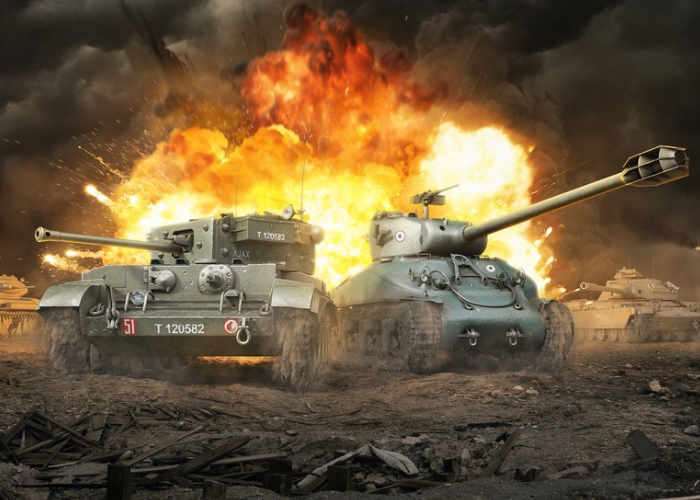 A new trailer has been released this week for the World of Tanks Beasts of War DLC which adds extra content to the 15-vs-15 battles which put players in over 500 iconic vehicles and the legendary tanks in a free-to-play game available on PC, Xbox One and PlayStation 4.

New content includes three Beasts of War in the form of the Rheinmetall Skorpion G, M46 Patton KR, and Panzer 58 Mutz that are now available only for a limited time.

Take command of history’s most powerful tanks and experience intense combat where the excitement of battle is enhanced by working together with your tank platoon to win the fight.  With snarling engines and an insatiable hunger for battle, the Beasts of War have been unleashed in World of Tanks!