If you are a big fan of the World of Goo on the iPad or even just a World of Goo fan with an iPhone. You will be pleased to hear that its creators have submitted an iPhone/iPod version of its fantastic game to Apple for submission into the iPhone iTunes App Store.

When the unique and very original game landed on the iPad it sold 125,000 copies in its first month and has become one of the most popular physics based games within the app store and provides hours of fun and strategic thinking. 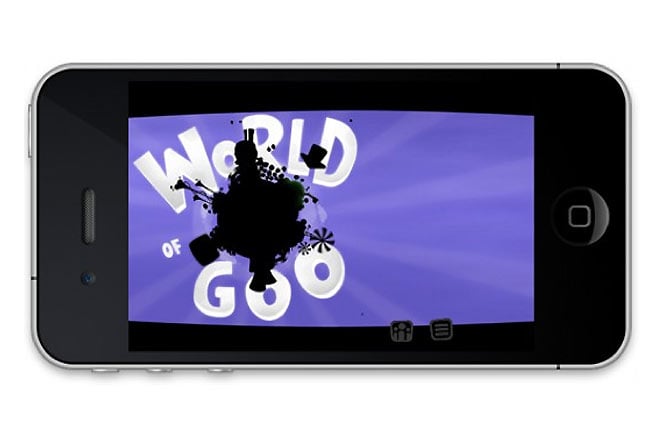 Once the app is approved and launched in the creators 2D Boy will be selling the game at an special introductory price of 0.99 cents for the first 24 hours as a way to say thank you to the early adopters, after which it will rise to $2.99.

If you have already bought the iPad HD versions you will be able to get the new iPhone version for free and nice team at 2D Boy has made both versions universal.