Today WolframAlpha has announced the arrival of a new software they have developed which has been designed for engineers called SystemModeler.

SystemModeler has been created by WolframAlpha to provide a way to create and test complex simulations of actual systems. 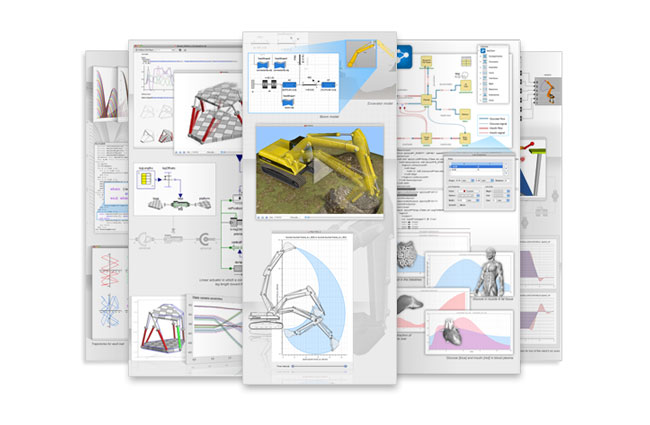 Allowing engineers to then run the simulations and adjust variables to make sure their designs fully function before the final production stage is entered. For example:

“Imagine you are an engineer designing a new car. Fuel efficiency is critical, and you’ve decided you want to try a different compression ratio in your pistons. You might have an idea what impact that will have on efficiency, but what impact will it have on engine durability, power, gear ratios, and a million other factors? You don’t know … and building a version of the engine to test it might cost millions of dollars per test. So you model the engine — and in fact the entire car — in SystemModeler.”

The new WolframAlpha SystemModeler software is now available to purchase in its full form from $3,495 depending on seats and licensing, or as a student edition which is available for just $75, both versions are compatible with both Windows and Mac 32 and 64-bit operating systems.