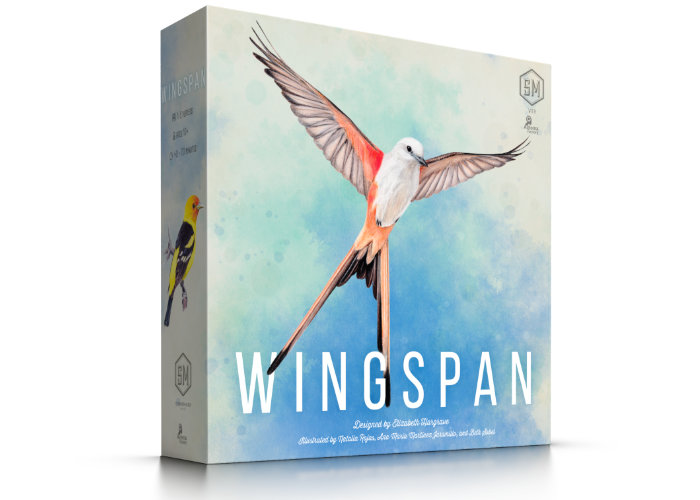 The award-winning board game Wingspan will soon be available to play on the Nintendo Switch, and a stand-alone Steam version is also in development. Created by Elizabeth Hargrave the card driven 1 to 5 player board game features artwork from Natalia Rojas, Ana Maria Martinez Jaramillo, and Beth Sobel. Players are assigned birds which over four rounds they must nurture to flourish in the correct habitats laying eggs and receiving points at the end of the rounds.

“I’ve had a chance to playtest it and I’m so, so happy about the implementation,” Elizabeth Hargrave explained to the Polygon website via email “It’s true to the game, but with beautiful little tweaks that bring the birds to life.”

You can expect Wingspan to launch on the Nintendo Switch during the spring months of this year although no confirmed release date or pricing has been announced as yet.
Source : Polygon