It would appear that Microsoft’s Windows RT OS has been jailbroken, which means that as well as the standard Windows RT apps, you will be able to run Windows desktop apps on your Windows RT device. 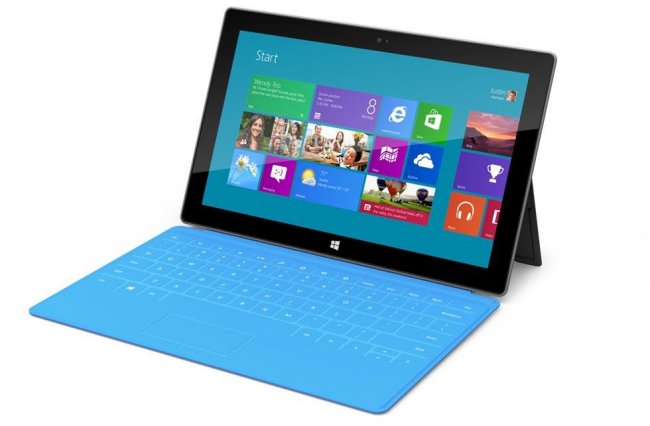 It’s taken longer than expected but it has finally happened: unsigned desktop applications run on Windows RT. Ironically, a vulnerability in the Windows kernel that has existed for some time and got ported to ARM just like the rest of Windows made this possible. MSFT’s artificial incompatibility does not work because Windows RT is not in any way reduced in functionality. It’s a clean port, and a good one. But deep in the kernel, in a hashed and signed data section protected by UEFI’s Secure Boot, lies a byte that represents the minimum signing level.

Windows RT was jailbroken by the guys over at On the Surface Security, and you can find out more details over at their website.