It would appear that some details have been leaked on the next generation of Microsoft’s mobile platform, Windows Phone 8, the platform is apparently codenamed Apollo, something we have heard before, and it will be released after the Windows Phone Tango update.

The details were revealed in a video from Microsoft’s Windows Phone manager Joe Belifoire, and the video was intended for Microsoft’s partners at Nokia, although they guys from Pocket Now seem to have got access to the video. 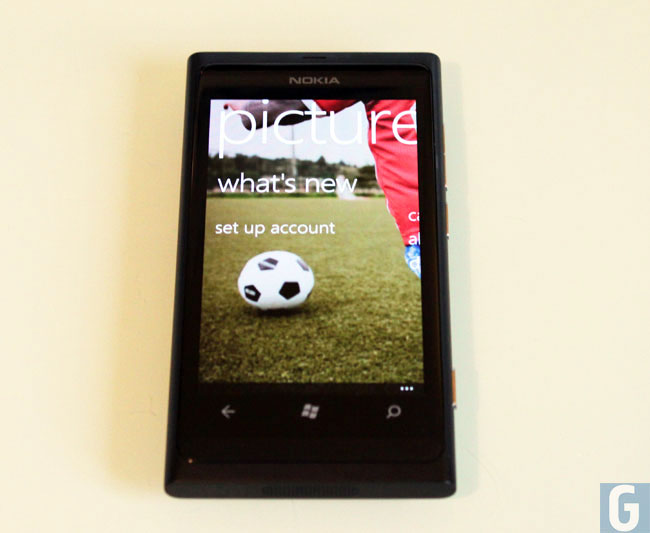 According to the report, Windows Phone 8 will support multi-core processors, a total of four new screen resolutions and the addition of removable SD card storage.

Windows Phone 8 will also offer support for Near Field Communications (NFC), and it will come with some sort of contact less payment system which Microsoft calls the ‘Wallet experience’.

It looks like the individual mobile carriers will be able to control Microsoft’s NFC payment system,. by a secure element on the devices actual SIM card or by the build in hardware of the device.

Microsoft also intends to have Windows Phone 8 fully integrated with their next generation PC operating system, Windows 8, and developers will apparently be able to use the same code that is used in Windows 8 for Windows Phone 8, with heavy overlapping in security, multimedia, networking stacks and more.