Microsoft’s Windows Phone 7 OS was just recently released, and it looks like a jailbreak is going to be released in the not too distant future, it is already in the works.

The jailbreakers have already gained root access to the Windows Phone 7 file system and registry, and they have managed to get some jailbroken apps running on it. 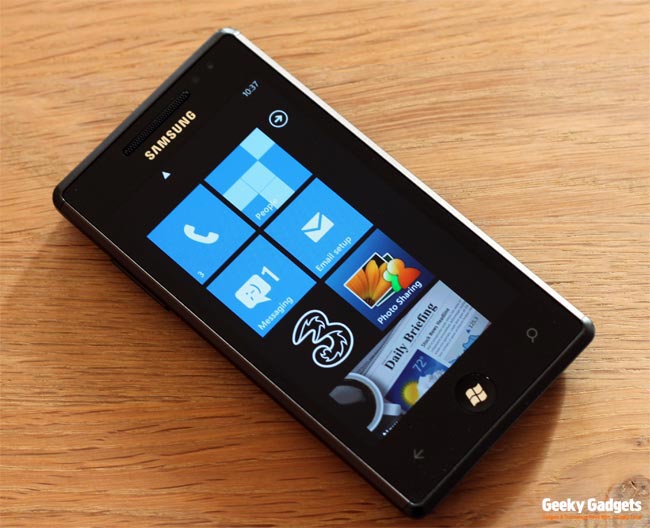 There are no details as yet on when a Windows Phone 7 jailbreak will be released, as soon as we get some mofre information we will let you guys know.