As you can see from the image below (sneakily taken in Barcelona before Microsoft’s Windows Phone press event at MWC 2010) shows some kind of Xbox Live integration and a new home screen featuring large icons for calls, text messages and e-mails with additional areas for Facebook and pictures. 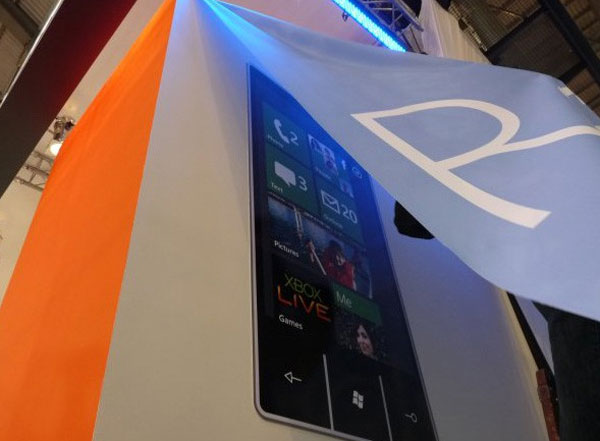 All will be revealed later today today when Microsoft reveals the future of Windows Mobile 7 in their press event at Mobile World Congress 2010. For four days, Barcelona city has become the place for mobile leaders to gather, collaborate, conduct business and experience VISION IN ACTION. This year exhibition will have more than 1,300 companies displaying the cutting-edge products and technology that will define the mobile future.