It was never going to stand for long, but it’s good to see Microsoft come to its senses and its strange Windows Store ban of mature games lifted. GTA IV and The Witcher are both making their way to Microsoft’s newly walled garden to prove the claim, with more (and newer) releases expected to follow. 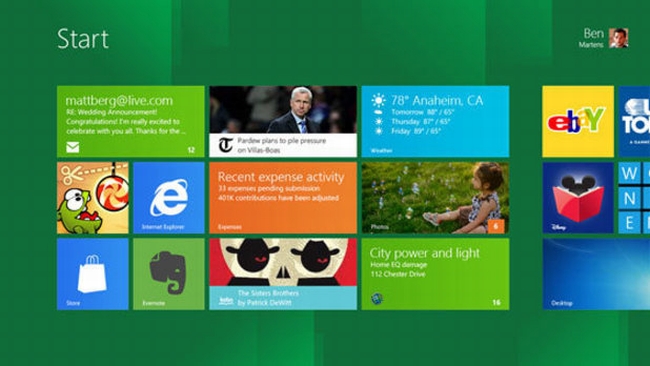 “Windows has long been a favourite platform for games of all types, and age rating support for PEGI 18 is another step forward in a rich tradition of supporting gaming on Windows,” according to Microsoft’s Ted Dworkin.

“In welcoming PEGI 18 games into the Store, we again reinforce two principles – flexibility and confidence – fundamental to the Windows Store. We recognise that people have come to expect and appreciate rich gaming experiences on Windows and this includes games rated PEGI 18.”