Earlier today we saw Windows 8 running on a USB drive, and now we have another Windows 8 video, this time the Windows 8 developer preview has been installed on the HTC Shift.

Have a look at the video of it in action below, we are wondering if this is the oldest device so far that Windows 8 has been installed on, considering the HTC Shift was launched back in 2007. 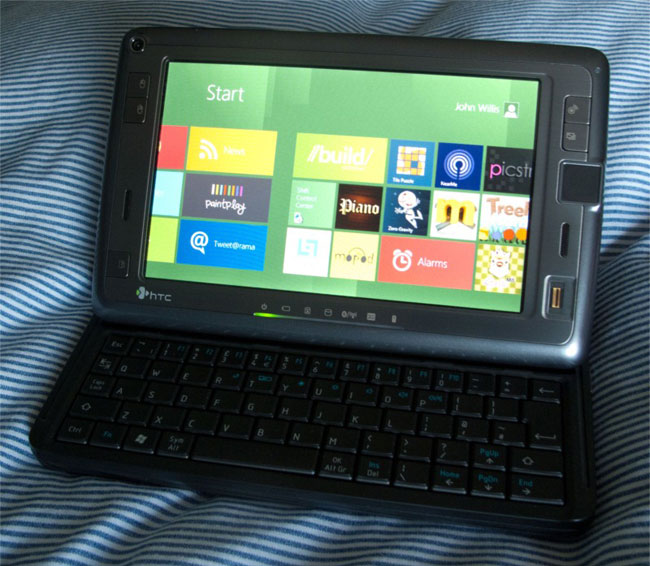 You can find out more information about how Windows 8 was installed on the HTC Shift over at Distant Earth and also the XDA Developers.