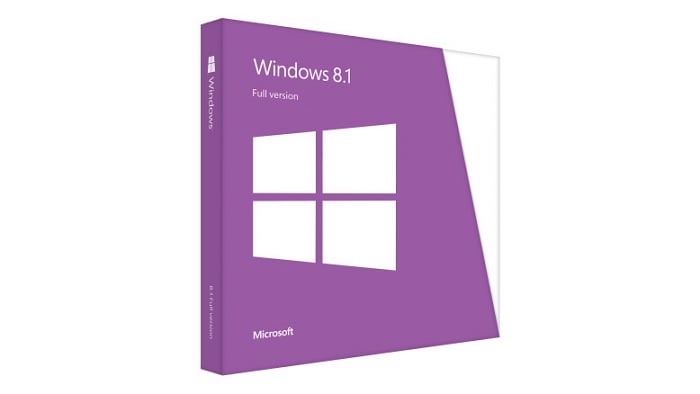 There are several ways to upgrade to the final build of Windows 8.1. If you installed Windows 8.1 Preview from the Windows Store, simply click here to initiate the update process or by typing “ms-windows-store:WindowsUpgrade” in the Run box or internet explorer. Do note that you have to install all your desktop after using this update method.

Those of you who installed a volume license version of Windows 8.1 Preview, Microsoft recommends you to perform a fresh install of Windows 8.1 Pro or Windows 8.1 Enterprise for ongoing use. The company says, “If you have to upgrade an existing machine, you can do so using volume license media. This can be done by manually running SETUP.EXE from the media, or can be automated by running “setup.exe /auto:data”. As with any Preview update, only data and accounts will be migrated; all apps will need to be reinstalled.”

So, just check out the source link below if you’re looking for more information, and upgrade to the final build before the preview expires.