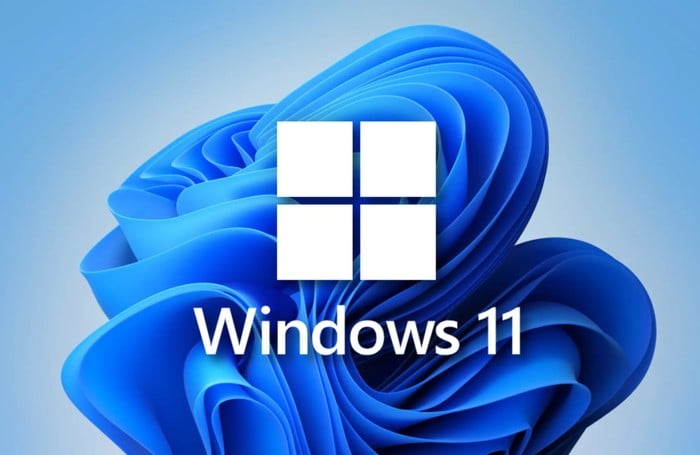 Microsoft has today announced the availability the new release to the Windows 11 developer channel in the form of the Insider Preview Build 22483­­, bringing with it general improvements and bug fixes to the Windows 11 operating system. Microsoft is also tackling a few new issues that have come apparent thanks to Insider feedback.

“We have moved the Dev Channel back to receiving builds from our active development branch (RS_PRERELEASE). These builds are from the earliest stage in a new development cycle with the latest work-in-progress code from our engineers. These aren’t always stable builds, and sometimes you will see issues that block key activities or require workarounds while flighting in the Dev Channel. It is important to make sure you read the known issues listed in our blog posts as we document many of these issues with each flight.”