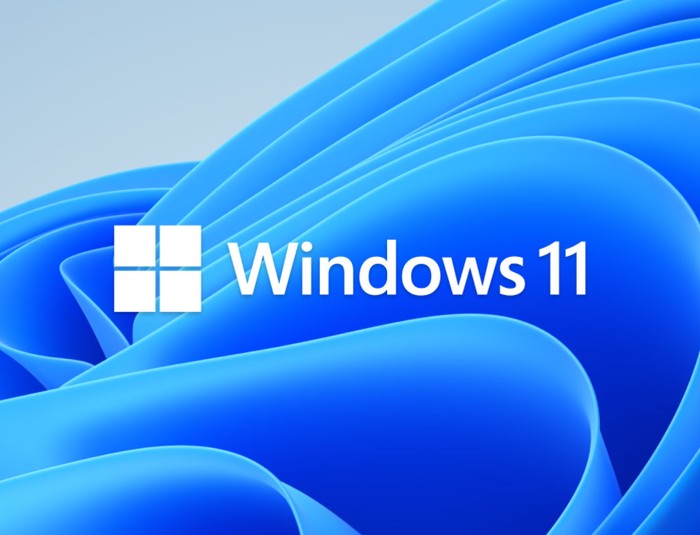 Microsoft has this week announced the release of its Windows 11 Insider Preview Build 22463 to the Dev Channel providing a chance for developers to check out the latest additions to the Windows 11 operating system which is currently in its final stages of development for a consumer release. Microsoft will be officially launching its new next-generation Windows 11 OS early next month on October 5th 2021.

Microsoft will be offering free upgrades to certain Windows 10 computers allowing them to enjoy the latest features included with Windows 11. For more details on compatibility and whether your computer is suitable to accept the new Windows 11 operating system check out the recommended Windows 11 PC requirements.

“It will be a little while before major new features show up. However, this build includes a good set of improvements and bug fixes. Speaking of fixes… The issue impacting the Taskbar where icons appeared misaligned and/or cut off is FIXED in this build! Insider PCs that are Mobile Device Managed (MDM) will not receive this build. There is an issue in this build that prevents PCs from successfully updating to this build. We hope to have this fixed in the next flight. Microsoft PowerToys is now available in the Microsoft Store in Windows 11!”

For a full list of all the fixes, changes and improvements rolled out in the latest Windows 11 Insider Preview Build 22463 jump over to the official Windows blog by following the link below.