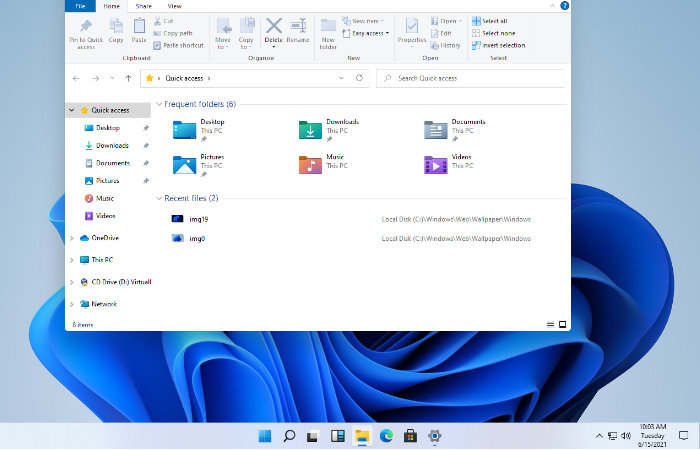 Details about the new Microsoft Windows 11 operating system have been leaked this week by Tom Warren revealing a look at the new Windows 11 Starts Menu and design which now features rounded corners, a new start-up sound and more. Check out the quick overview video below shared by Warren via Twitter today. Microsoft has not yet announced a Windows 11 release date but as soon more information is confirmed we will keep you up to speed as always.

Rumor’s are also circulating suggesting that Microsoft is developing a new Windows 11 app store which will be a complete change from the current system, with Microsoft CEO Satya Nadella promising to “unlock greater economic opportunity for developers and creators”. This may include allowing developers to submit any Windows application even for competing applications such as Firefox or Chrome. It will be interesting to see what Microsoft has in mind for the new Windows 11 Store.

Microsoft is holding a an event later this month on June 24th at 11 AM ET, during which it is expected to reveal more details about its Windows 11 operating system.