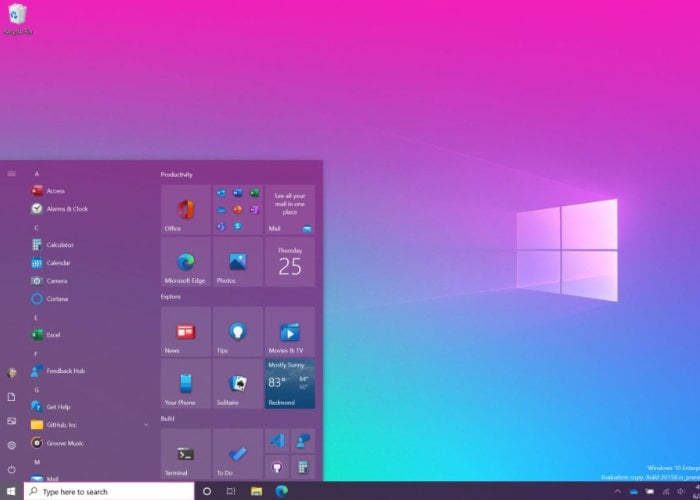 Microsoft has this week released the final update to its Windows 10 October operating system update allowing those interested to check out the new features, tweaks and layout before it is rolled out worldwide. The Windows 10 October 2020 Update (version 20H2) we’ll soon be rolling out and is now available in its final previewBuild 19042.508 (KB4571756) for those of you that have signed up to become a Windows Insiders in the Release Preview Channel.

For more information on the latest Windows 10 built jump over to the official Microsoft blog by following the link below where full instructions are provided on how you can download and install the final preview of the Windows 10 October update.