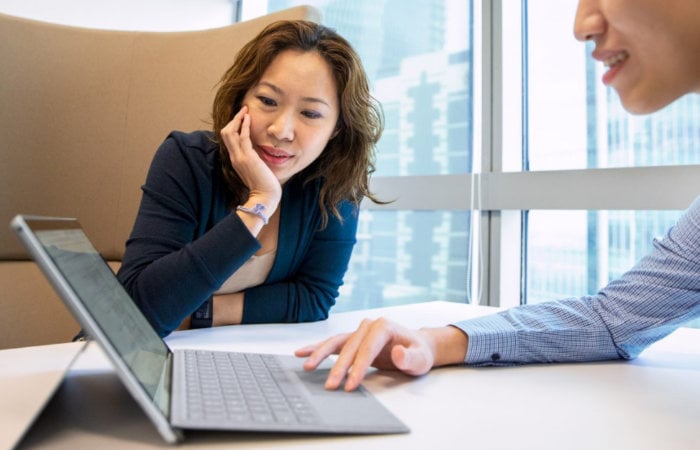 As well as announcing and releasing the new Windows 11 Insider Preview Build 22000.71, Microsoft has also announced the release of its Windows 10 Insider Preview update 19044.1147 (21H2). Specifically created for the Insiders who were moved from the Beta Channel to the Release Preview Channel because their PC did not meet the hardware requirements for Windows 11, explains the Microsoft Windows Insider Program Team.

The downloaded is being made available to Insiders via the “seeker” experience in Windows Update, if you are part of this group you will need to go to Settings > Update & Security > Windows Update and choose to download and install 21H2.

“While we are excited for the next generation of Windows with Windows 11, we are also focused on supporting the more than 1.3 billion monthly active devices on Windows 10. Today, we are introducing the next feature update to Windows 10: Windows 10, version 21H2. Windows continues to play an important role in people’s lives as they continue to work, learn and have fun in hybrid and remote environments. Our goal is to provide new features and functionality via a fast and reliable update experience to help keep people and organizations protected and productive. Version 21H2 will continue the recent feature update trend of being delivered in an optimized way using servicing technology. Today I will share details on scope, how we plan to service the release and next steps.”

“Hello Windows Insiders, today we are announcing Windows 10, version 21H2 as the next feature update to Windows 10. As part of today’s announcement, we’re also releasing 21H2 Build 19044.1147 (KB5004296) to the Release Preview Channel ONLY to Insiders who were moved from the Beta Channel to the Release Preview Channel because their PC did not meet the hardware requirements for Windows 11.”

For more details on the Microsoft Windows 10 Insider 21H2 Preview update and where you can download it and how to install it jump over to the official Windows Blog via the link below.