Now the guys over at MacRumors and Ciccarese Design have out together some renders of what the budget Apple iPhone will look like, based on the leaked photos, have a look at the photos below. 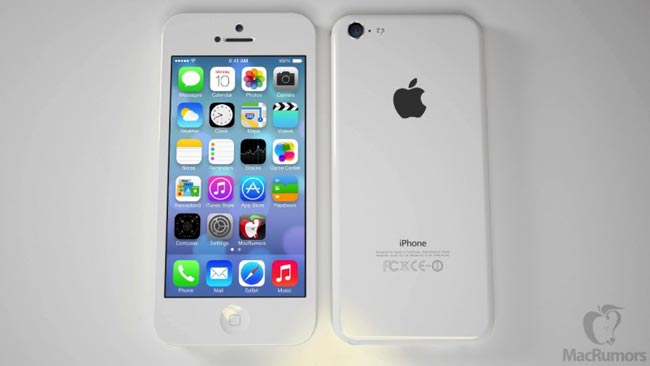 They certainly look very interesting from the photos. You can see more photos of what the budget iPhone may look like over at MacRumors. 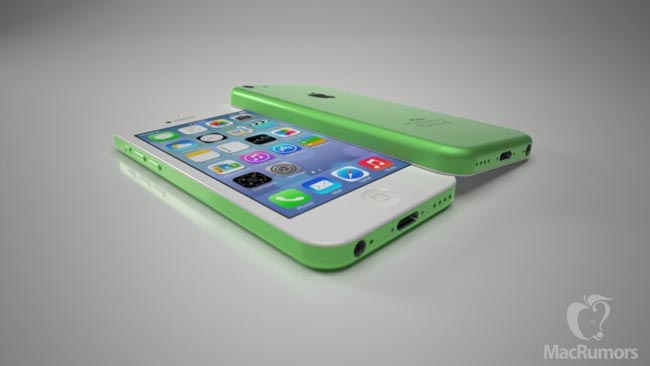 As soon as we get some more details on the new budget iPhone and the new iPhone 5S, including full specifications on both devices and some actual pictures of the handsets we will let you guys know.